What a tremendous effort from Eleven Teams who took time to walk the path at Woodward Park, Port Pirie.

Geoff and Rowan Ramsey MP, cut the ribbon to celebrate the completion of the Riesling Trail in 2019

The Lions Club of Port Pirie can move towards the development to construct the wheelchair swing to be completed later this year.

The Gilbert Valley Lions Club
Has placed this plaque to Honour the Memory of a prominent and valued member of the community and a former Lion - David john (Jack) Griffiths who assisted iun an supervised the erection of this wall. A fine example of his craft.

We currently have no Listening Posts scheduled due to the COVID 19 in the interest of public health, however you are invited to contact the office on 8633 1210 or email frome@parliament.sa.gov.au with any State issues.

It is a great privilege to represent the people of Frome in the South Australian Parliament. I endeavour to work tirelessly for you across the whole Electorate and to act on your behalf and will continue to do so.

Our Region is very diversified, encompassing Large and Small Industry, Agriculture, Viticulture, Tourism and Fishing sectors and small business operators who are the backbone of our communities. I hope you find this website useful and informative to assist you in your everyday lives, as well as communicating how and what I endeavour to achieve for you.

Please, contact my Office at any time if you require any assistance with State Government matters and I look forward to continuing my “Listening Posts” coming to you to better understand your concerns. My very dedicated Staff and I will work together to resolve as many of your issues as possible. 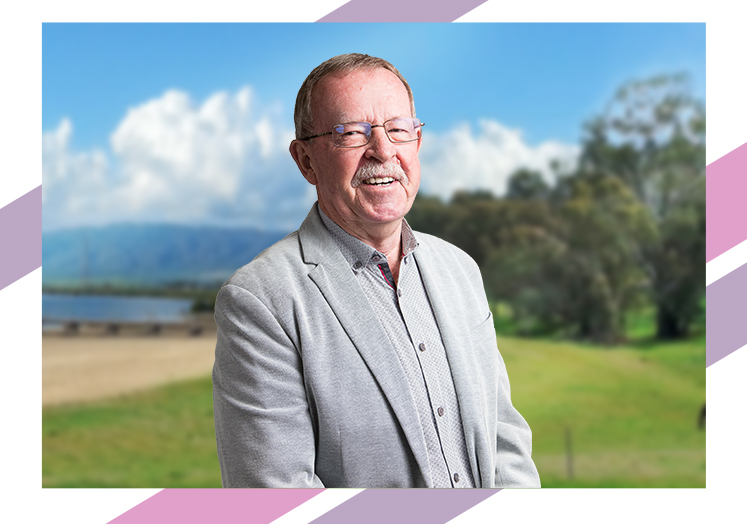 View All
View All 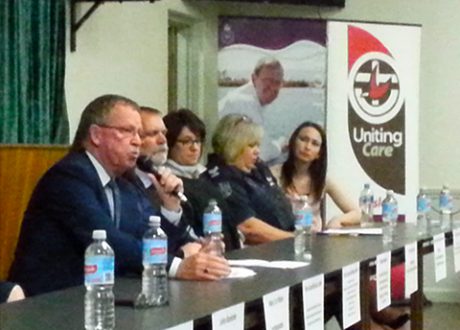 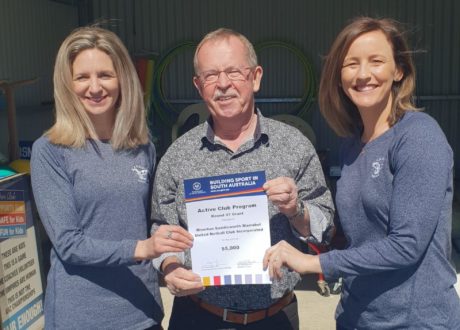 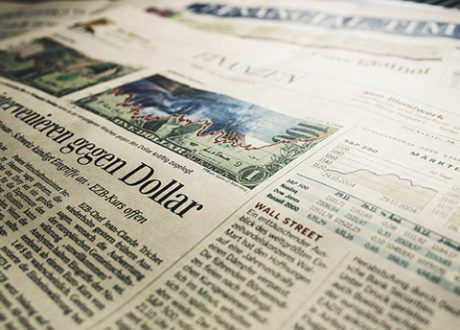 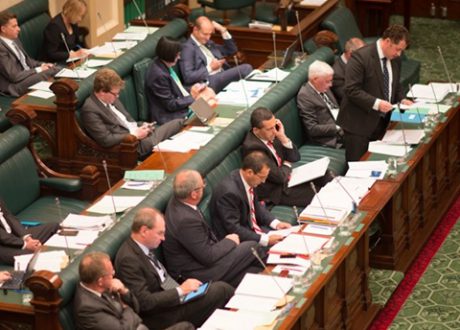 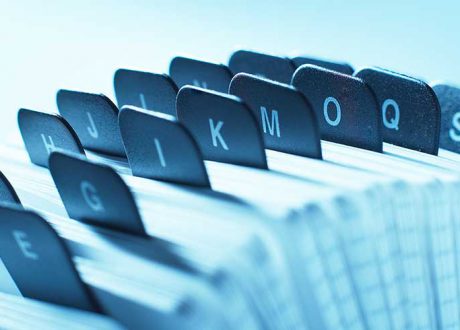 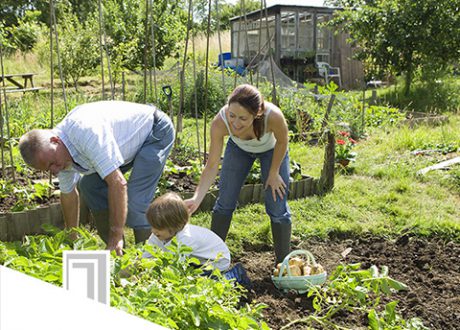 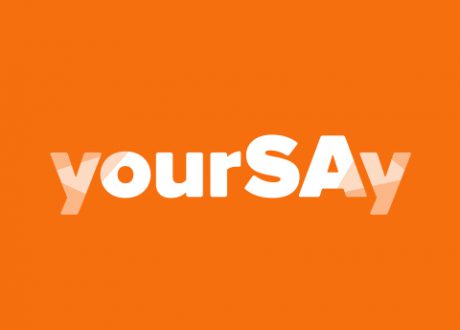 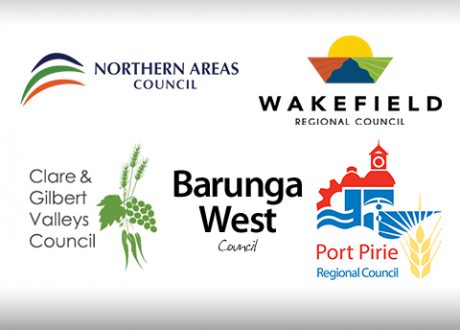 Fuel prices for rural motorists continue on a high

Rural residents continue to be disadvantaged by escalating fuel prices, with no relief in sight.

Despite Member for Frome Geoff Brock MP’s best efforts to introduce an amendment to the Fair Trading (Fuel Price Information) Amendment Bill in State Parliament last week and his attempt to achieve a fuel subsidy for regional motorists, both were defeated.

“People living in rural areas do not have the luxury of public transport, or even a stable road network,” Mr Brock said.

“Residents do not live within walking distance of services and facilities and spend hundreds of dollars a month on fuel just to get to work or go shopping.”

Mr Brock’s amendments aimed to establish a scheme to subsidise the retail sales of fuel in parts of South Australia, where fuel cannot otherwise be sold at a reasonable cost to consumers, would have levelled the playing field for regional and rural residents in comparison with their suburban counterparts.

“As well as the subsidies, I also moved an amendment to the Bill which would see evidence of price gouging or market inefficiency in retail fuel pricing for any area of the State to be referred to the Essential Services Commission for action,” Mr Brock said.

“Country motorists should get a fair go – there have been huge swings in the price of petrol in metropolitan Adelaide with fuel prices surging in some areas despite oil and wholesale prices remaining low and retailer margins at record highs – something needs to be done.”

Mr Brock said he understood that fuel prices in regional areas were also affected by transport costs but believes rural businesses and the agriciultural industry in particular needed to be supported through an equitable subsidy. ... See MoreSee Less